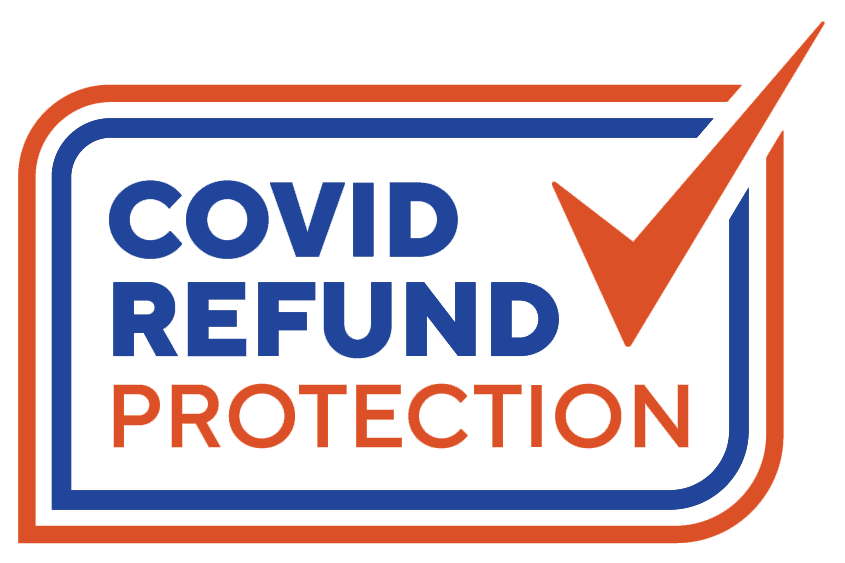 Island Peak, a famous name of Imja Tse is a mountain in Sagarmatha National Park of the Himalayas of Eastern Nepal. This is actually a training peak used by Edmund Hilary and Sherpa Tenzing in 1953 and the same route discovered by them is used today while climbing this peak. The excursion not only provides an enjoyable climb but it also provides some of the most spectacular scenery of the Himalayas in the Khumbu region. The trip to Island Peak at first follows the primary Everest Base Camp journey. Island Peak is an excellent introduction to Himalayan high altitude mountaineering, but you need to come prepared for this climbing challenge. The approach to the Imja valley starts on the traditional Everest trail. As this summit is in Sagarmatha National Park, we can have the chance not only to experience the climb but to experience the varieties of floras and faunas found in that region. In addition to the majestic views of high hills and sky kissing mountains, the flowers and the animals encountered on the way to the trek are the jewels on the crown. Anemone Clematis, Drumstick Primrose, Kumaon Iris, Himalayan Edelweiss, Spiny Mountain Puppy, Rhododendron, Silky Rose, etc are the floras found on this altitude. The park is home to the red panda, snow leopard, musk deer, marten, Himalayan Thar, and over 118 species of birds including Impeyan pheasant, snow cock, blood pheasant, red-billed cough, etc. The entire route is covered with small villages, teashops, and lodges which are resided by the Sherpas of the region. The villages are located at the upper limit of vegetation at approximately 5,100m mountainside. The people are isolated by snow during six months of the year. The villagers cultivate potatoes which is the principal crop of that region. The people residing in that region are mostly the followers of Buddha and they have their own culture, tradition, ethics, and rule. They represent themselves in a very good way to the travelers. High altitude may cause some difficulty in trekking if you are not acclimatizing yourself according to the climate. Otherwise, the trek is very fun to go and lust in the nature of Eastern parts of Nepal.

Note: Please bring 4 passport size photos, copy of passport and travel insurance at Our First Meeting In Our Office.