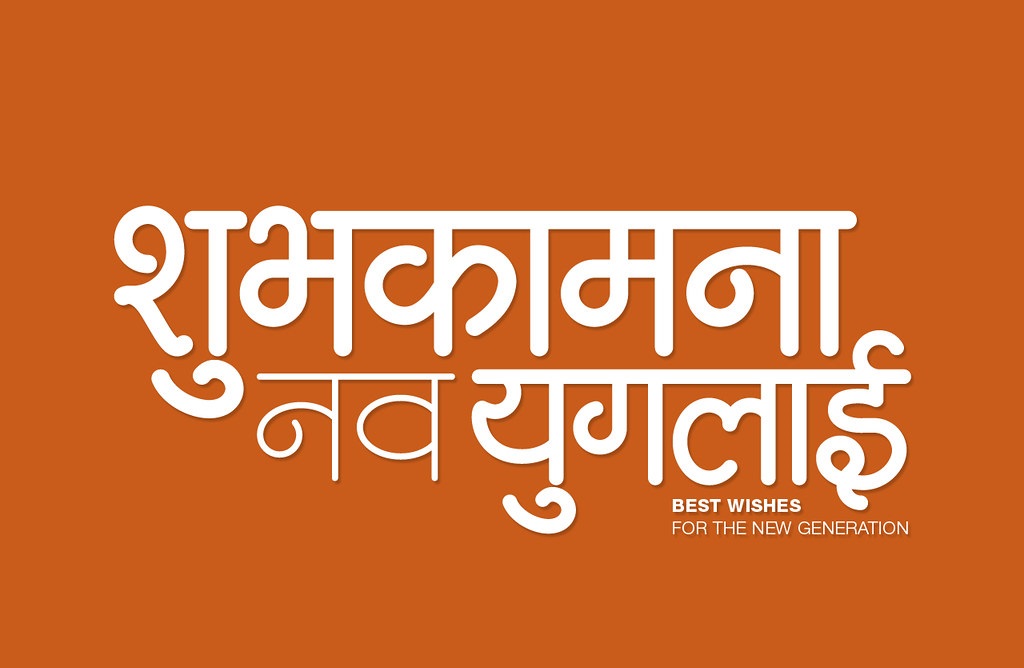 Vikram Samvat is a famous calendar in Nepal and for Hindu. According to Hindu pratipada or last night of Chaitra and the first day of baishak begins a new era. It is also called Nepali New Year. It was started by Vikramaditya, hence it is also called Vikram Samvat.

HOW BIKRAM SAMVAT B.S IS DIFFERENT FROM A.D

This is how the Vikram era started

It is said that King Vikramaditya started it. The greatest astronomer of his time was Varahamihira. With whose help, this Samvat helped spread. It is 57 years ahead of the English calendar, 2020 + 57 = 2077 BS Vikram Samvat is going.

What is the Gregorian calendar?

As such, the new year means the first of January. According to the Gregorian calendar, January is the first month of the year and January 1 in almost all countries of the world, According to the Islamic calendar, the New Year begins in January or February in all calendars except Hijri Samvat. There are many calendars prevalent in NEPAL in which Vikram Samvat BS and A.D are prominent.

In Nepal, there is a public holiday and a different celebration on New Year's Day. It is also the end of the summer season for two months – Chaitra and Baisakh (mid-March to mid-May). As the new year start, the new buds start to grow in trees and flowers bloom in this season. The temperature is moderate. This season is a windy season.

One of the most attractive aspects of the season is the blooming of Laliguras, the National Flower of Nepal. It is also the best season for trekking and hiking. Team Mount Glory wants to wish a very happy new year 2078 to all our visitors and valuable guest.